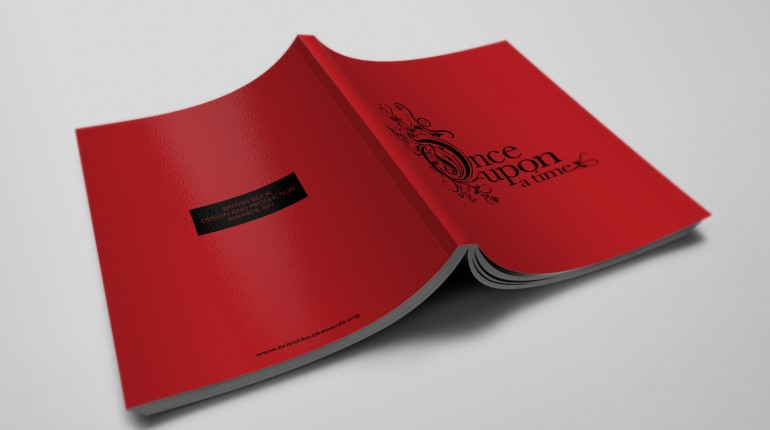 nspiral Design is pleased to announce that we have been nominated for the British Book and Publishing Awards in two categories. The nominations are Makkah to Madinah in the Scholarly, Academic and Reference Books category, and Songs of Presence in the Limited Edition and Fine Binding category. The Awards, in association with Oxford Brookes University and the Publishers Association, celebrate and promote fine British book design and production, and will be held this year on the 26th of November in Knightsbridge, London.

The British Book Design and Production Awards are one of the most prestigious and popular literary events of the year.

Makkah to Madinah, A Photographic Journey of the Hijrah Route, is a magnificent full colour volume that illustrates the historic emigration of the Prophet Muhammad (pbuh), written by Saudi Arabian scholar and vice-president of the University of Dammam Dr. Abdullah H. Alkadi.

An in-house production from start to finish, we applied our expertise in balancing Arabic and English typography to create an elegant overall look. The jacket features a classical painting of an evening desert caravan, reflecting the fact that most of the Hijrah took place under cover of dusk. An intense blue colour wash is accentuated by silver foil-blocked titling, details that are carried throughout the book in special metallic and coloured inks.

We commissioned a hand-drawn linocut map that illustrates this remarkable eight-day journey in the style of an antique map, which is used in sections throughout the book. The stunning panoramic photographs of near-pristine landscapes between Makkah and Madinah underwent extensive post-production Photoshop work to rectify cloud cover issues in the originals. This is a stand-out example of a reference book that pays tribute to the importance of the subject.

Songs of Presence is a newly expanded collection of qasidahs (spiritual songs) compiled at the behest of Shaikh Nuh Keller and published by Ihsan Press. To create a book that would be as exquisite as it is useful, we made sure it was beautifully typeset in mirrored English and Arabic, utilising hand-written calligraphy by traditional Jordanian artists for the title and section headings.

We designed Songs of Presence using Tasmeem, a powerful tool in InDesign that allowed us to individually shape lines of Arabic as a calligrapher would by hand. In addition to using timeless harmonic proportions for the text and cover, we also wove intricate arabesque patterns that evoke traditional Ottoman designs into the page layouts.

Printed on speckled, fibrous paper with gilded edges, tipped-in sheets, traditional style binding with gold-foil embossing – available in leather with a suede slipcase for a limited print run – as well as ebru (hand-marbled) endpapers, this book is bound to the highest standards of traditional manuscripts, with all the advantages of digital typesetting.

The cover of Songs of Presence features a mushaf-style flap, called a mikleb, to protect the songbook during frequent use and to serve as a useful placeholder. The gold-foil embossed medallion was drawn from a design on the door of Shaikh Nuh’s zawiya (lodging house) in Amman, Jordan.

Inspiral Design was previously nominated for the British Book and Publishing Awards in 2011, for our Historic Routes of Arabia calendar for Aramco Overseas Company, in the Primary, Secondary and Tertiary Education category. The aim of this calendar was to educate Aramco’s international personnel about the fascinating role that Arabian trade routes played in the development of cultures from Europe to China, in a functional yet beautiful product.

Written by Paul Lunde, an expert in classical Islamic trade routes, this handsome full-colour calendar was printed on textured paper to mimic the parchment of old maps, an effect that is heightened by the use of handwritten style lettering and ornamented capitals.

The calendar is illustrated throughout with a careful blend of photographs, timelines and text, and commissioned artwork by a specialist cartographer. Our in-depth knowledge of Arabic and English typography enabled us to unify a diverse selection of visual elements and multilingual text into a harmonious whole.

This calendar was made to a tight deadline yet showed great attention to detail, bringing together the full breadth of our network of talented collaborators’ skills, from concept development to research, art direction, Arabic-English typography and specialist printing.

A balance of hand-drawn maps, elegant Arabic and English typography and informative visuals help to convey the little-known story of Arabian trade routes, such as those of spices, textiles, and even horses.